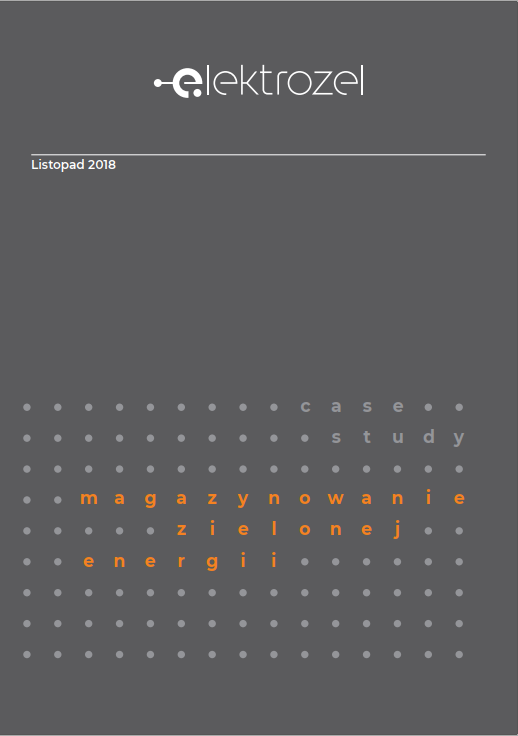 Challenge:
Green energy is an important point not only for ecologists and politicians but for ordinary people as well. Especially when they are in such a place that enables to use the current easily and gives a lot of possibilities of natural energy production as well. A significant barrier in such a case is the lack of effective storage that is being handled by companies around the world, for example Tesla and Renault-Nissan alliance. Sun, water and wind are undoubtedly three very valuable sources of natural energy. All three of them are fully available while sailing a yacht or a ship. On-going use of acquired energy in such a way is often not a problem, its later consumption; however, is a bigger challenge.
The above-mentioned situation has become a challenge for a producer of energetic solutions that turned to Elektrozel. It was supposed to prepare temporary energy storage systems to be installed on yachts in such a way as to limit the dependency of cruise goers on accumulators when it is bad weather or during the night.

Solution:
The solution was to prepare some electronics that would enable not only to transform the direct current into alternating current but also to collect energy from different sources, at the same time making it possible to be used later (for example, at night). Energy storage systems created in this way can't be the source of current that can be used later but they don't require to use the on-going current which very often results in wasting the already generated current.
What matters here is the fact, the solution prepared in this way can be used not only on yachts but during the energy restoration as well, for example from pedestrian passages or while using the altitude differences.